In America, the idea of a “witch” can take many forms. To some, it is a symbol of creepiness for Halloween. A popular character, a witch is envisioned as an evil old woman with a long, warty nose, horrible teeth and a pointed hat who makes spells and potions in a cauldron. She normally has a cackling laugh and rides on a broom, inhabiting old shacks near swamps and other such undesirable places.  Witches have also been known to try and eat children, such as in the fairytale Hansel and Gretel or in some theatrical witch portrayals in movies. To many children, their first impressions of witches come from Halloween decorations and cartoons. However, in the late 1800s witches were anything but humorous in the Americas.  Often, women were burned at the stake if they were thought to be witches and many of the witch “tests” were deadly as well.  In places such as Salem, Massachusetts back in the late 1800s, to be accused as being a witch was like a death sentence. I think back to Arthur Miller’s play The Crucible and how these American witch hunts were often misused on order to assume power. For example, jealous of a the man she loves’s  love for another woman, Abigail Williams, a main character in the play, claimed the woman was a witch in order to get her “out of the way.”  The injustice of these trials led to the loss of so much life, and this was just in the states alone!

Apart from the witches of Halloween and old-time America, however, there real people today who identify themselves as witches and offer services such as reading cards, making magical inks and candles, and even performing other mythical acts.

In the book, witches in Africa are seen in many lights. Some see witches as good for the way that they use their spells or influences for the wellbeing of the others and the situation around them. These good witches are out to help and not harm. Witches can also be the name given to those who have lot and do not share. These are witches that are looked down upon for the very reason those above are praised. After all, those who look down upon others are no help to the community. Then there is the third thought of witches where people fear they are evil and must be destroyed Very much like the Salem Witch Hunts, there were fears alive in the South African community at one time involving witches. After all, a witch is seen as a threat that left undealt with could “kill us all (Segall,183).” 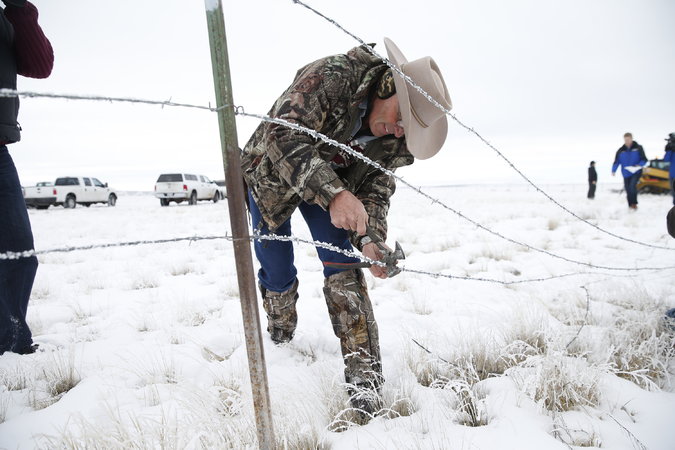 The article I chose about protest in the NYT is quite unique. It was published on January, 11th, 2016 and is titled Protesters Rip Out Fence at Refuge in Oregon by Julie Turkewitz.

In this article, protestors were seen removing barbed wire fenced erected by the government because they felt that publicly-owned land should be the concern of the county and not the federal government. They are removing the fences to allow their cattle to graze on refuge land, an act that the Fish and Wildlife Service says robs the public of their right to visit the refuge and has the potential of harming the wildlife that takes refuge there. Overall, by the protestors this is seen as a violation of a “Rancher’s Rights” and the other side sees the protestors as bullies. Legal action will continue to take place until the issue is resolved.