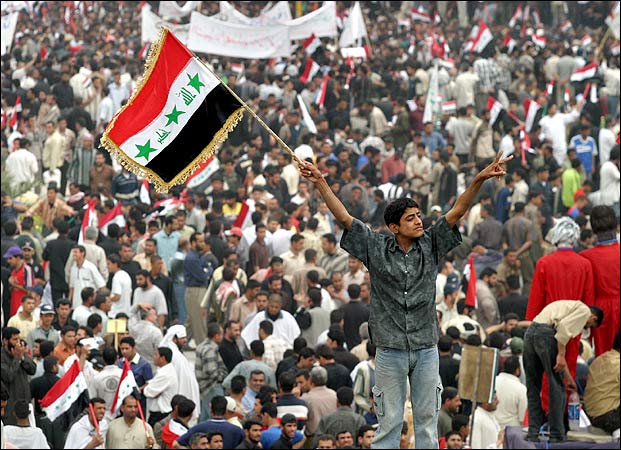 The three factors of this model are cultural related protest, art forms, and media outlets should be seen as a window into the lesser known or spoken about issues within a country as well as a window into the lives of those people who created this art. Such instances, like protests, or music, or web posts, should be taken at a deeper level than their surface in order to better understand the needs, the desires, and the culture of a given sector of people.  These outlets should not be vessels that breed violence and unrest, but rather informative ways of expressing what one hopes to have changed ir improved. It is through such models of protest, art, and media that attention can be drawn to such issues and practices and powerful information might be spread.

The quote I selected was from page xiii, “When writing about creative forms of democratic expression, any record of protests also contains a certain point of view (Segall).” I chose this quote because it identifies a challenge that every author encounters, point of view. Point of view on any issue always skews the issue one way or another. As when reporting on any issue, the author wants to be able to give the most objective accounts of the reasoning behind and of the event itself. When it comes to art and other forms of written protest, there is one perspective shown there, but this journey becomes sticky as you try to report upon things that involve more than one person. In protests, all those people could be there for one reason, but more likely are there for variants of a similar reason. That said, the decision of what point of view to choose is not easy. Obviously, an author cannot choose to focus on merely one. Thus, the author has the obvious question: “How might I be able to report upon the real truth as clearly and unbiasedly as possible?”